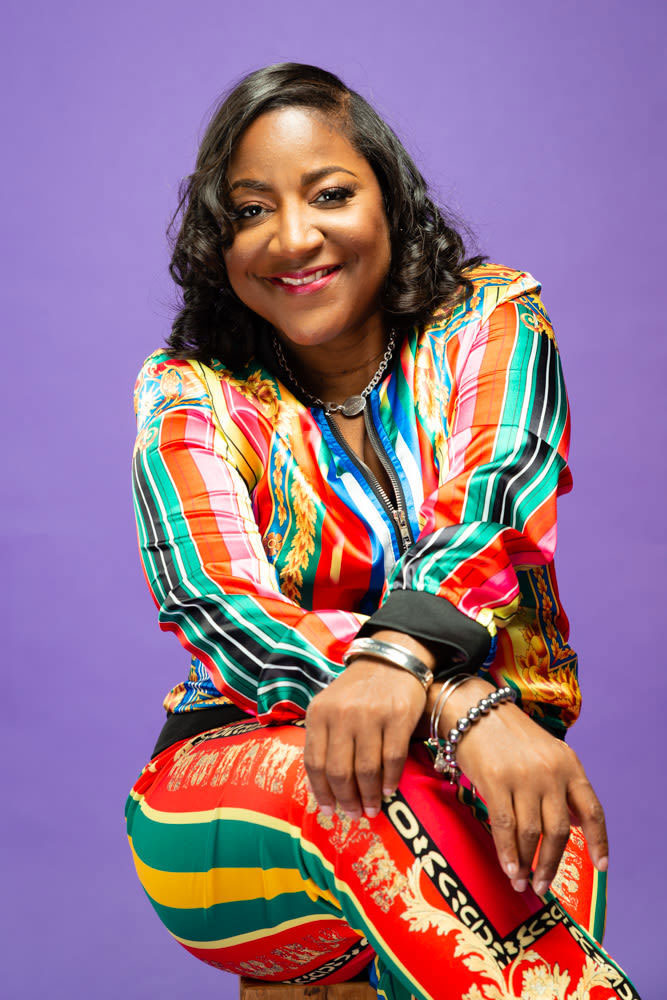 2010, Chizellé landed on the literary scene with authority, and it was with great fortitude that she penned her debut novel, “The Fearfully and Wonderfully Made Diamond,” in which her life experiences have allowed her to grab hold and take nothing less, realizing she is a Diamond! Four years later the sequel, His, Grace, His Blood, His Mercy! released and was received with rave reviews, which has further been a lesson surrounding generational curses!

As an only child, Chizellé would always find other means of play, because of this; she was left to her dreams which would seldom take her to places beyond her imagination. Her persistence, and determination were her greatest attributes, and never being the one to take no for an answer, she always knew there were bigger and greater things in store. Chizellé’s inspiration, and the joy of her life is her daughter Freedom Jah’an, which if anyone asked, was not supposed to be here, but God in His infinite wisdom said otherwise!

She’s also a Registered Nurse for Grady Health Systems. She attends the Elizabeth Baptist Church in Southwest Atlanta, under the spiritual guidance of Dr. Craig L. Oliver Sr. While under his leadership she has been blessed beyond measure. From his teachings, she began to understand her past was just that … the past and that God had a plan for her life, and The Best was Yet to Come! She credits her Pastor with a sermon that ultimately changed her life, “Walking in the F.O.G.” The Favour of God, and after realizing she is worth more than she could ever imagine, thus she adopted the motto: “It’s Not Where I’ve Been; it’s Where I’m Going.”

This fall Chizellé teams up with her daughter as she co-writes her first children’s books. The first entitled “The Little Girl in The Pink Dress”, a true tale where her daughter relives the moments of how her infamous “Generations” speech came to be, and where it all begin. As a tribute to Mrs. Coretta Scott King it was on that day she stood, and proclaimed FREEDOM for all the world to see! The next is entitled, “STEAM Adventures with Freedom Speakz and Friends”, in which this vivid activity and coloring book is inspired from her daughter’s S.A.U.C.E. musical video. In this exciting book, Freedom Speakz and her friends from around the world have fun completing activities showcasing all things Science, Technology, Engineering, Arts, and Math! 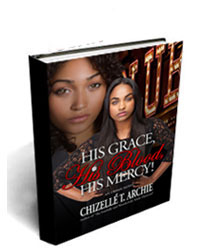 His Grace, His Blood, His Mercy! 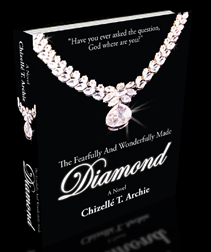 The Fearfully And Wonderfully Made Diamond 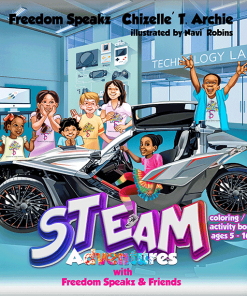 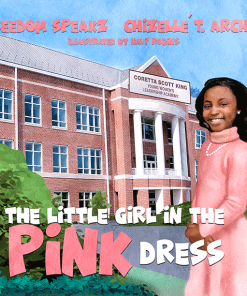 The Little Girl in the Pink Dress